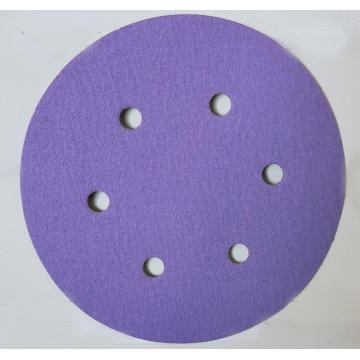 The difference between it and Other conventional coatings is that conventional discs have two layers of sanding surface, during sanding, the outer layer on the sand paper falls down together with the sanding product's dust causing premature clogging. However, it has a hidden anti-clogging coating. This coating makes it last longer than all other traditional sand paper including the best 3M discs. Furthermore, the proprietary film backing causes a very strong bond between the abrasive and the film backing adding to its long life. Finally, the film backing and abrasive is very even, much more than conventional paper, making it much more effective during the entire sanding process. 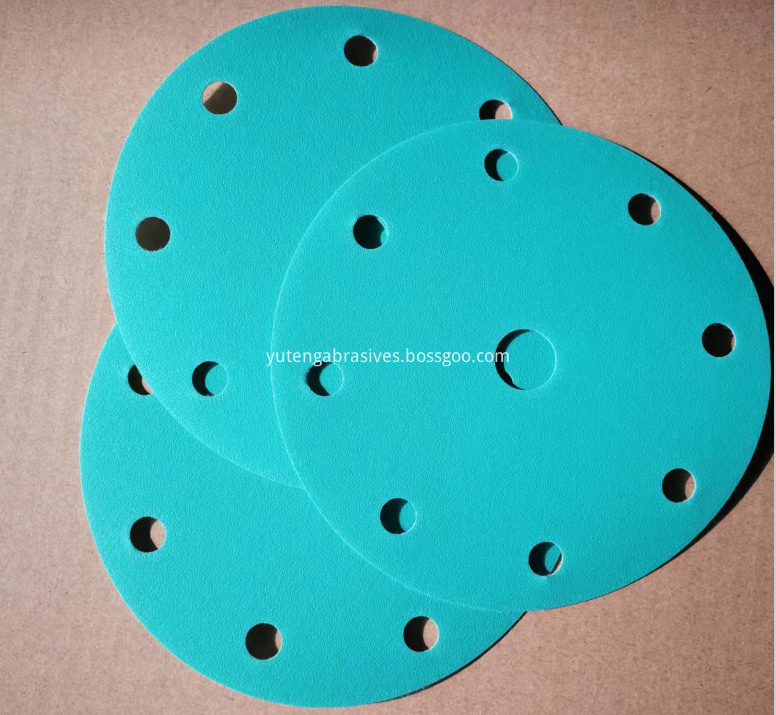 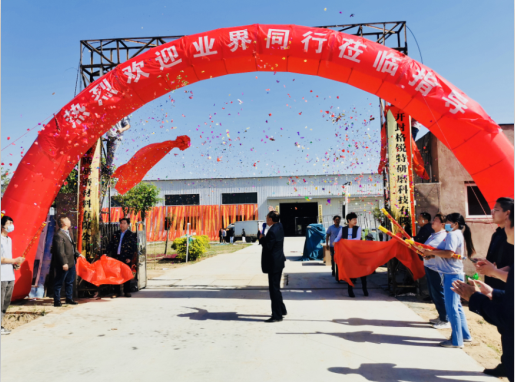 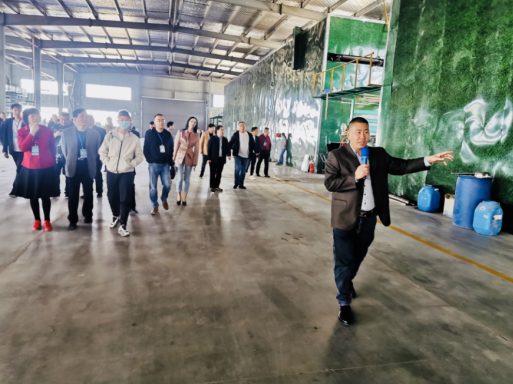 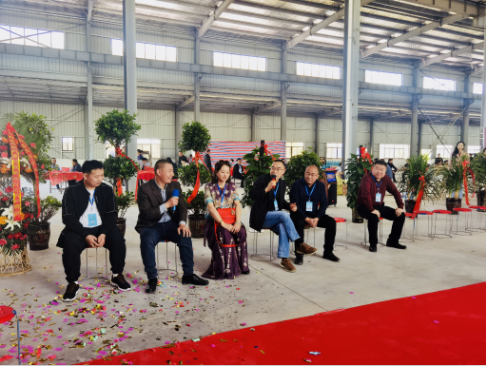 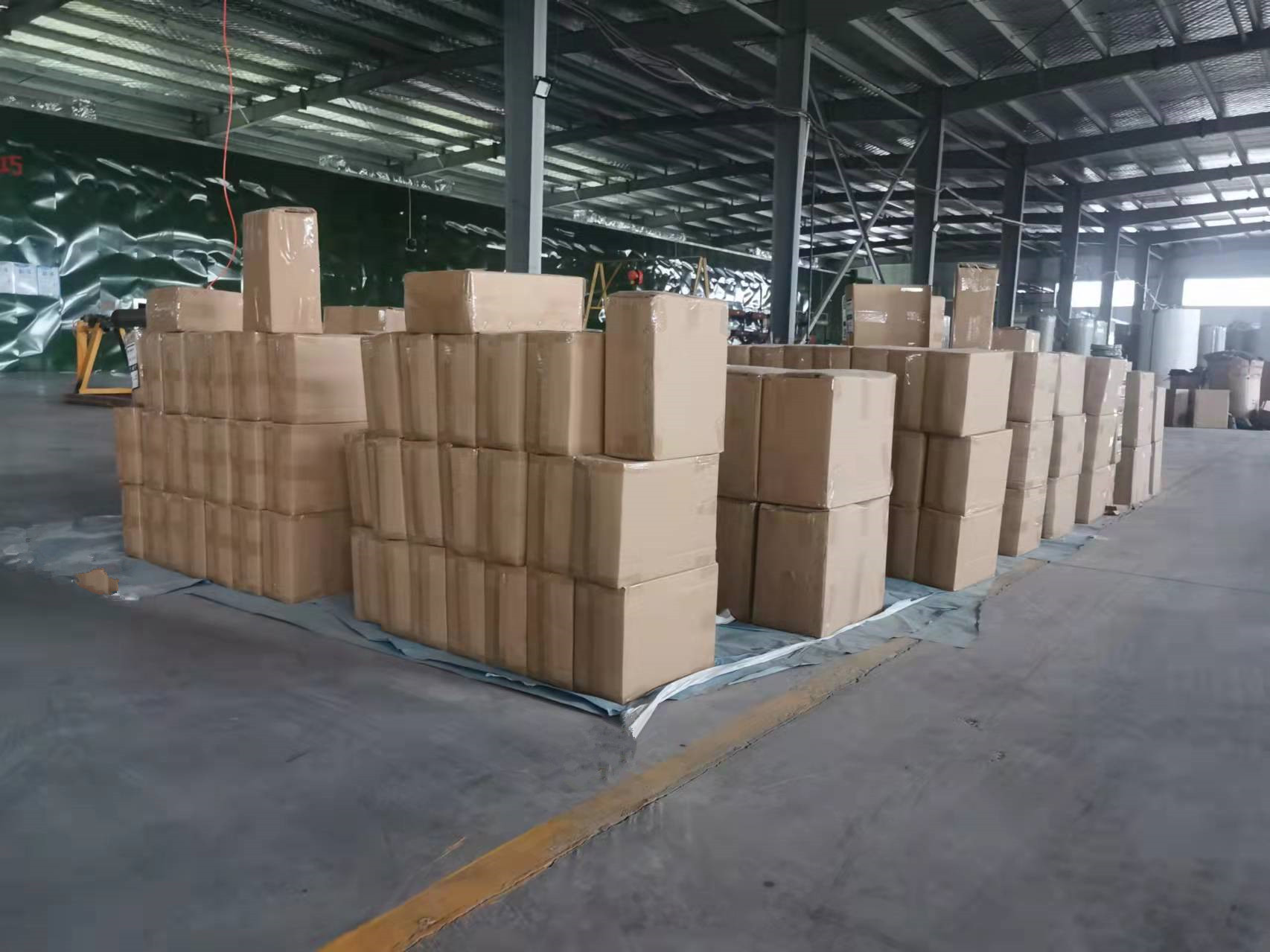 HENAN YUTENG ABRASIVES CO,.LTD---Located in Kaifeng City, which is one of the coated abrasives production based in China. We specialized in producing and selling the "Velcro Abrasives Discs""Hook & Loop Sanding Discs""Flap Discs""Endless Abrasive Belts","Polishing & Sanding Sponges""Fiber Abrasive Discs" and "Abnormity Abrasive Grinding Discs""Non-woven Fabric Sanding Discs"... We own a rich technical resources and advanced production process by which quality of products keeping a high intensity and abrasion resistance can be gained to reach the advanced standard in same kind of products. Our products are widely used in grinding and polishing process in the fields of iron and steel, building materials, ship aviation, vehicle, timber and plastic industries. The flexible management system and concept centering around the customers have not only enabled us to provide standard coated abrasives, but also enabled us to meet your specific requirements by providing you with the non-standard but high quality products.

Email to this supplier